Alright, St. Patrick is the Patron Saint of Ireland. By the time of his death on March 17, 461, he had established schools, churches, and monasteries. Legends grew around him, like driving snakes out of Ireland. 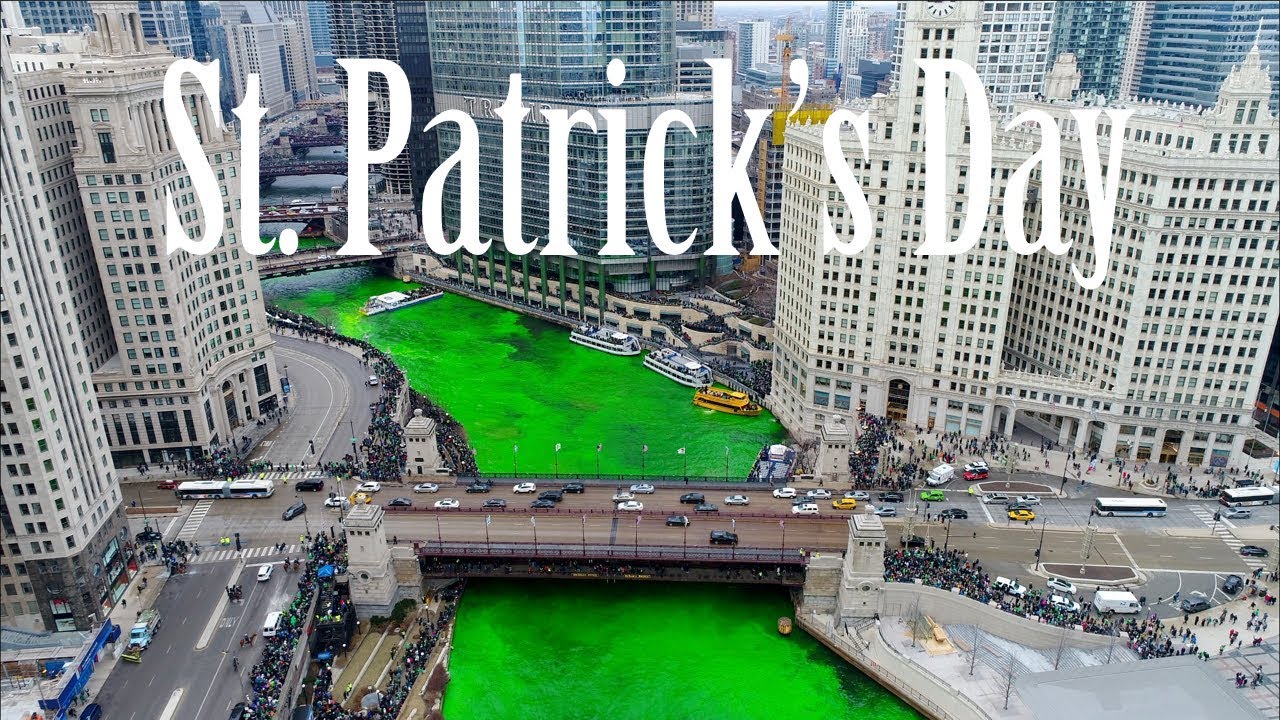 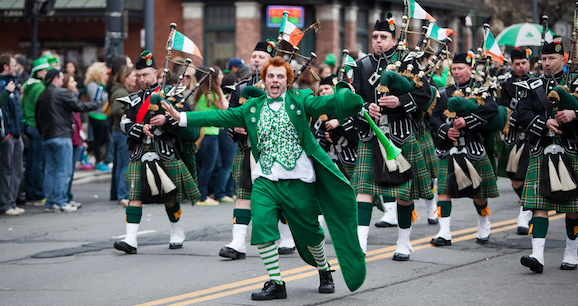